That picture would _____ nicely for the hall.

Identify the one underlined word or phrase that is incorrect:

The president always minds to answer his phone when the secretary is out.

I waited all morning for the answer which never comes.

On the table for tea there were cakes, biscuits, tarts and background music.

He found there was a strong correlation _______ diet and stamina. *

Shares in telecommunication companies were marked _____ on the news that one of them had gone bankrupt. *

In the following sentences select the most appropriate tense or verb form for each marked section.

Originally he had stated he ____ (make up) his mind by the end of the current season. He _____ (take) an earlier-than-expected decision if that was what everybody wished for. *

In the following sentence select the most appropriate tense or verb form.

My first visit to Paris began in the company of some earnest students. My friend and I, therefore, being full of independence and the love of adventure, decided to go off on our own and explore Northern France as hitch-hikers.

We managed all right down the main road from Paris to Rouen, because there were lots of vegetable trucks with sympathetic drivers. After that we still went along secondary roads to Fécamp, because we fell in with two family men who had left their wives behind and were off on a spree on their own. In Fécamp, having decided that it was pointless to reserve money for emergencies, we spent our francs with great contentment, carefully arranging that we should have just enough left for supper and an overnight stay at the Youth Hostel in Dieppe, before catching the early morning boat. Dieppe was only a few miles away, so we thought it would be a shame to leave Fécamp until late in the afternoon.

There is a hill outside Fécamp, a steep one. We walked up it, saying to each other as the lorries climbed past us, that, after all, we couldn’t expect a French truck driver to stop on a hill for us. It would have been fine going at the top, if we had got there before the last of the evening truck convoy had passed on its way westwards along the coast. We sat there two and a half hours, and then, less patient, we went further down to a bistro, to have some coffee and ask advice from the proprietor. He told us that there would be no more trucks and explained that our gentlemanly signalling stood not the slightest chance of stopping a private motorist.

‘This is the way one does it!’ he exclaimed, jumping into the center of the road and completely barring the progress of a car which contained a Belgian family, who obviously had to stop. We were let into the back seat, after having carefully removed all their objects of value, including their daughter.
Conversation was not easy, but we were more than content to stay quiet – until the car halted and we learned to our surprise that the Belgians went no farther.

We walked in what we believed to be the general direction of Dieppe for a long time. It was about 11 p.m. when we ran to a rise in the road and from there we saw, as if it were some mirage, a vast French truck approaching us. My friend sat down by the roadside and hugged his leg, and looked as much like a road accident. I stood in the middle of the road and held my arms out. As soon as the lorry stopped we rushed to either side and gabbled out a plea in poor if voluble French for a lift to Dieppe.

We reached the Youth Hostel at Dieppe three and a half hours after the doors had been locked. This, in fact, was not true, as we discovered that the door to the washroom was not properly secured, and we were able to make our stealthy way to the men’s dormitory, where we slept soundly.

Why did they spend most of their money in Fécamp?

Why were the two students surprised to see the lorry? 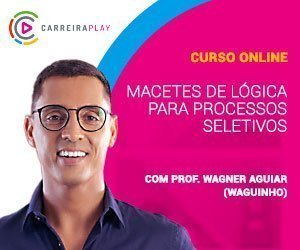 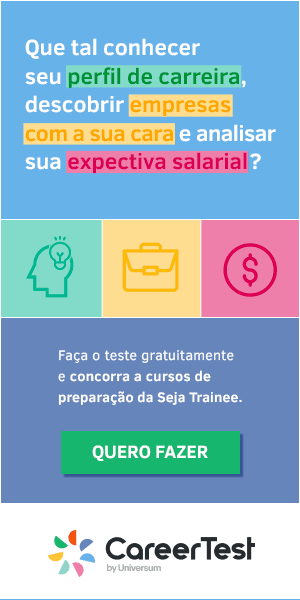